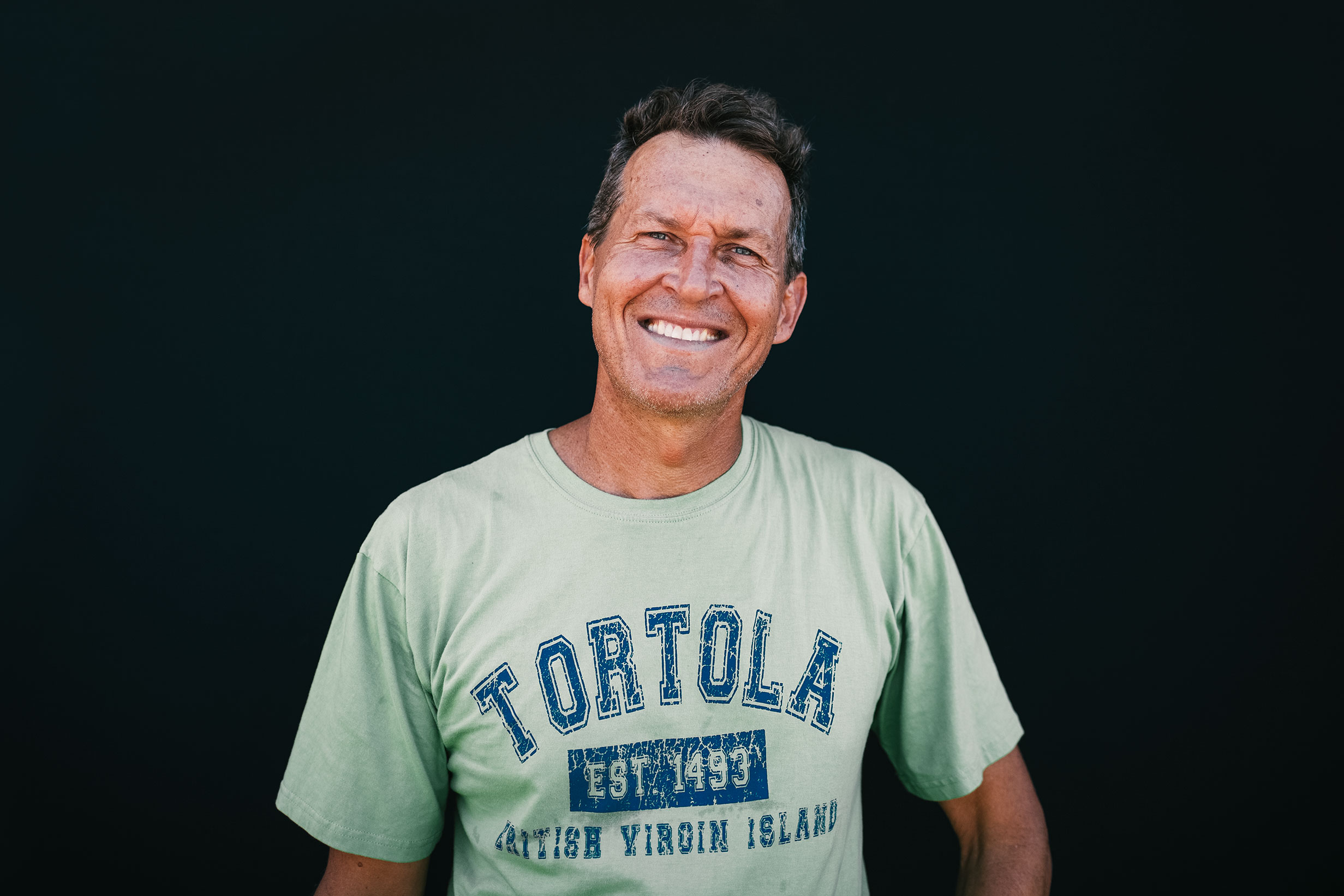 There are several volunteers at the Bijbelkiosk in Amsterdam. They experience special things.

Kees was at the door. I saw it happen. Kees walked to him and asked what was wrong. “I had to cry when I read the words behind the kiosk: Why do I live?” said the man. Kees invited him in to talk. He tells with passion about the Gospel and prays with him.

Kees loved to stimulate people a little bit. When he talked to somebody from Israel he would say: “This book is written by an Israelite, have you read it?” Or something like that. There was always a conversation!

Kees was a source of inspiration for me. He told me that his father worked in de Bijbelkiosk before WWII. Unfortunately the eyes of Kees became so bad that he couldn’t see anything anymore. In the end he decided to stop with his work in the kiosk.

The very fit 92 year old Oscar, who comes to the kiosk for a long time, considers this as a meeting place he has nowhere else. He often encourages us and is an enthusiastic witness himself.

Lately there are two young guys who visit the kiosk with questions. They know each other from their student association. Mart, whose parents have drifted away from faith, has recently become a believer. He remembered the testimony of his grandma when she terminally ill. Because Mart told this to his friend Tim, Tim also became a believer.

Throughout the years a lot of people have found Jesus. We always look forward when we read about these testimonials in our logbook. The names of the men and women are written in there and also in the ‘book of live’. 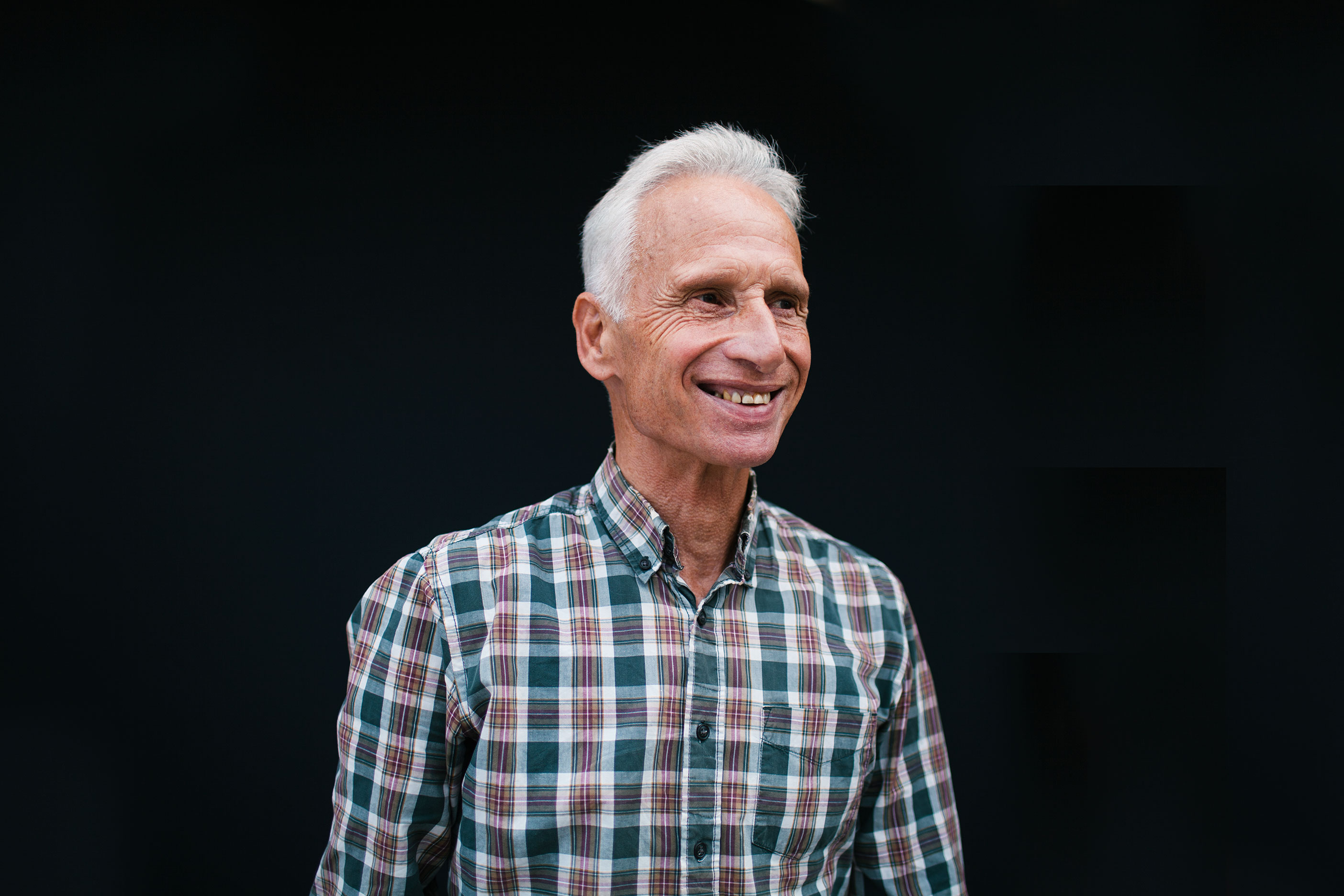 There are several volunteers working at the Bijbelkiosk in Scheveningen. They experience special things. A wonderful example is the story of Agnes.

She walked often past the kiosk. She looked every time, but she didn’t dare to come in. Until one day she did: she walked in and we started talking. Agnes is 40 years old. She has had a lot of problems in her past. Nowadays she still suffers, but she leads a normal life. She tells me how she has lost God.

I read the brochure ‘God’s gift for you’ with her. Agnes reads the message of the Gospel word by word. She listens very attentively. I ask her: “Do you have part on the Salvation of Jesus?” Agnes tells me she doesn’t, but she really wants it. She has never talk to God about it.

I explain to her what believing in God means and ask her if she is ready to do that and want to let Jesus be her personal Saviour. “Yes!” says Agnes. “But what do I need to say?” I have to think about the sinners’ prayer.  It is in the back of the brochure as an example. I show her this and ask her to say this prayer with all her heart.

That’s how Agnes became a believer and there’s a party in heaven about the story of this woman who gives herself to God. Agnes tells me that she has a bible at home and that she’s going to read in it. She glows of happiness. 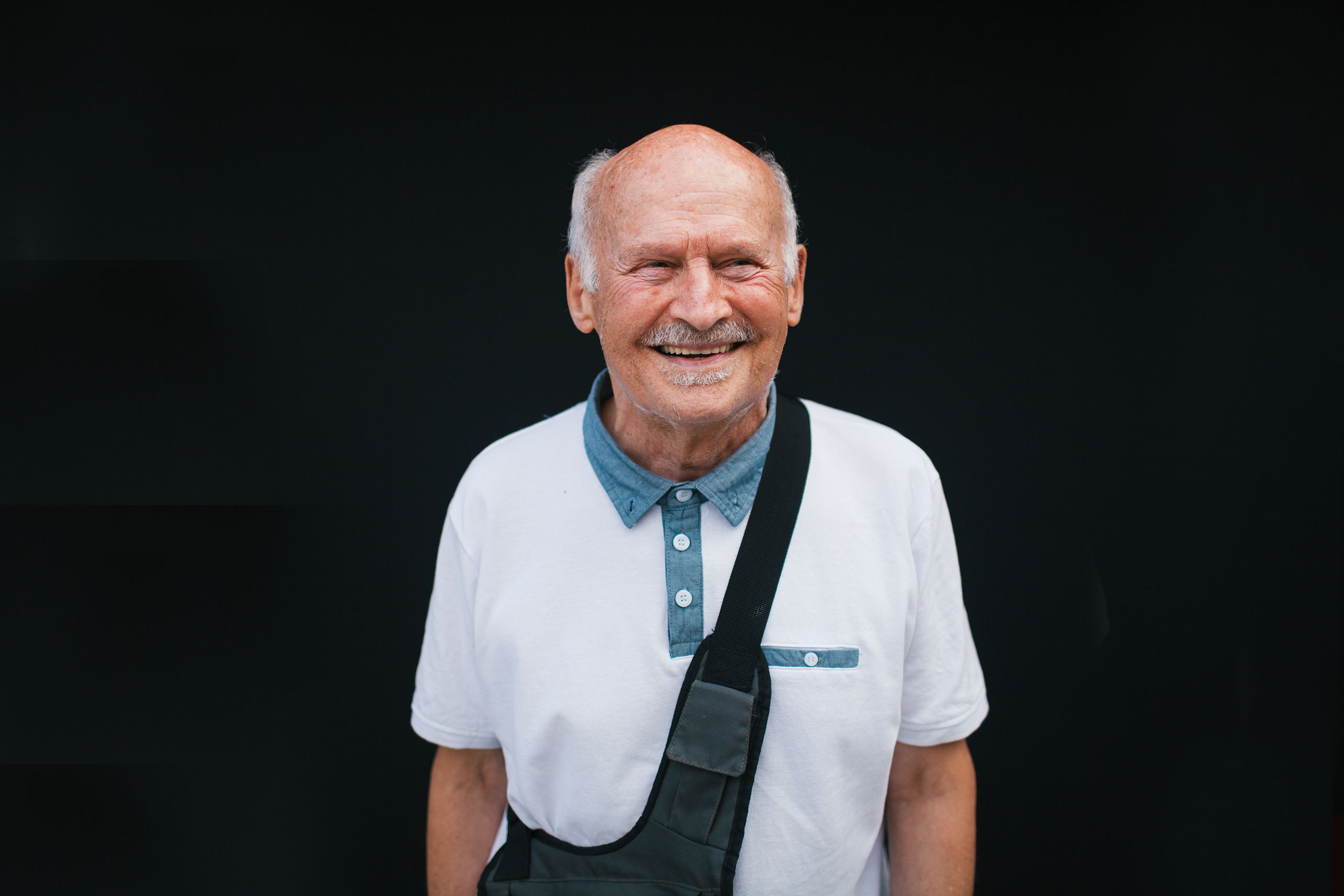 I visited the Bijbelkiosk for over 25 years now. The bible is a book of the greatest value, I like to read in it. I’m 93 years old, not married and I don’t have any children. – Oscar is one of the loyal visitors of the Bijbelkiosk in Amsterdam.

I worry a lot about this world. There is a lot of fight and anger. In politics and in society. More and more norms and values are being sacrificed for economic growth. At the expense of our physical and mental condition. I believe that evil is the cause. People are made to live with God, they need Jesus Christ as Light in the world.

The people of Bijbelkiosk are fully committed to Jesus Christ and always ready to give everybody a warm welcome.

God wants us to see the need of people. Their loneliness and their desires. He wants us to tell them about the forgiving and healing work of Him. Most Dutch people don’t know God at all. Yet, Holland is a Christian country of origin. Think about our national anthem, the Christian holidays, the start of our era with the birth of Jesus.

I’m deeply impressed by the greatness of Jesus and I grant this to everyone. God the Father and Jesus were here before the world existed. The bible speaks about this in John 17:5, John 16:28 and John 8:58.

All honour to the greatest Lord!

Scheveningen boulevard
(opposite to the Kurhaus)

Amsterdam
(on the corner of Baerlestraat and the Concertgebouw)